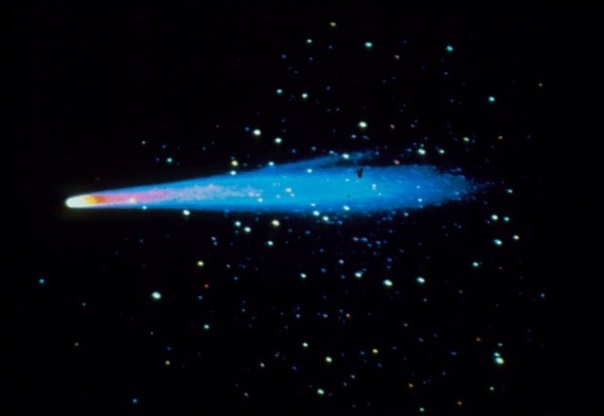 The next time Halley’s Comet will swing near Earth will be in 2061.

Just another earthling :)
View all posts by cindeepthoughts »