Asteroid 1998 QE2 flew by earth yesterday at 3.6 million miles away at 4:59pm (about 15 times farther than our moon)- This asteroid is about 1.7 miles in diameter. 1998 QE2 is among the largest asteroids with orbits that can pass near Earth. It also has it’s own orbiting moon!

Asteroid 2012 DA14 will approach within 17,200 miles of Earth when it zooms by during its close encounter this Friday, Feb. 15. That is the closest an asteroid the size of 2012 DA14, which is about 150 feet wide, that astronomers have known about in advance, NASA scientists said.

The asteroid will not only pass between Earth and the moon’s orbit, but also fly lower than the ring of geosynchronous communications, weather and navigationsatellites that fly high above the planet. Asteroid 2012 DA14 will be 5,000 miles closer to Earth than those satellites during the flyby.

No IMPACT is expected. Well, I sure hope so! My biggest fear is a meteor impact causing mile high waves from the ocean. 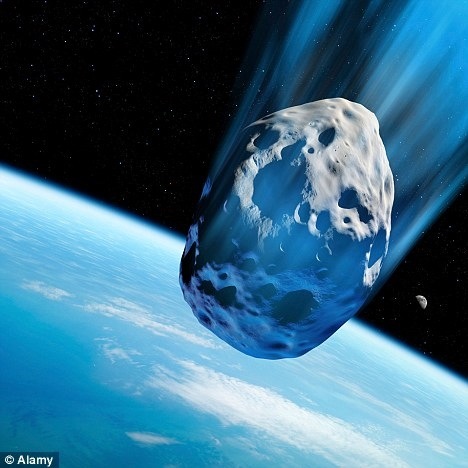 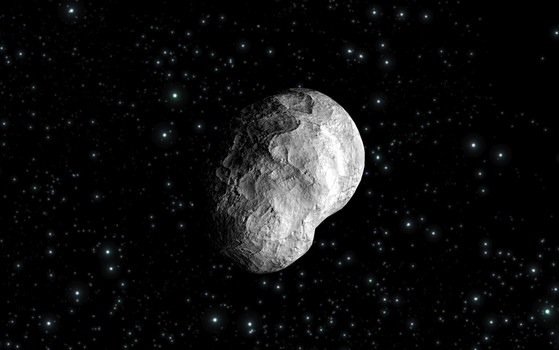 This is not a Potentially Hazardous Asteroids (PHAs). Those are space rocks larger than approximately 100m that can come closer to Earth than 0.05 AU. None of the known PHAs is on a collision course with our planet, although astronomers are finding new ones all the time.

We need as many eyes out there!